AUGIE RAY: Grammy Award-winning producer Augie Ray’s story began in the suburbs of Northridge, California, where he grew up playing both trumpet and piano. A neighbor in the music business recognized his talent and eventually gave Augie access to his home studio.

By the age of 18, he worked under fellow Grammy Award-winning producer/musician Warryn Campbell. Since then, Augie has worked with artists such as: Rihanna, Julia Michaels, Anne-Marie, Sir Elton John, Max Frost, Bea Miller, Raye, and DJ Mustard Augie’s sound derives from the roots of Hip-Hop, Rhythm & Blues, and Pop. By encompassing elements from each genre, he curates his own formula for music that is pleasing to an array of listeners. 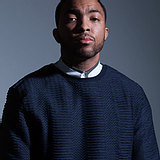 John Nwankwo is a product developer and entrepreneur with a love for art and design. In his career as a fashion merchandiser, he used his knowledge of the industry to analyze consumer behavior and market trends to increase company productivity and sales. Additionally, as a stylist, John has worked with celebrities like Jessica Simpson, Kris Jenner and many others at top fashion companies. He also has led fashion editorials featuring Actor Boris Kodjoe, Supermodel Eugena Washington, and Influencer Kat Tat.

John is pursuing his Master of Fine Arts (MFA) in Fashion Merchandising and Business Management at the Academy of Art University. 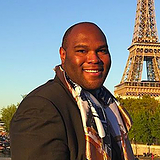 Dr. Jason Plunkett is the first American born of native Belizean parents. He has 18 years of experience counseling. He is the founder of a leading consulting Company, True Solutions Consulting Group LLC since 2015. Jason sits on the board of (3) nonprofit organizations focused on the advancement of youth and those who need HOPE. Jason is the United States director of ZOE International, an NGO that’s mission is to end child trafficking internationally.

Jason’s life motto is summarized in a quote by his hero, Mother Teresa, “l am a little pencil in the hand of a writing God sending love letters to the world.” Jason is also a proud husband to his wife, Jackie, of 14 years and father of his four children. 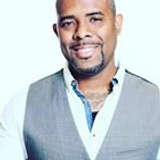 Daysha J.P. Underwood has a deep passion for the field of Education. She has taught a variety of subjects in classrooms with children ages ranging from 0 – 13 years old. Currently, she works for a non-profit striving to achieve educational justice. Her area of expertise is assessing the quality of early education classrooms and providing training and coaching for teachers and early education coaches. She also works as a mentor to a number of co-workers, monitoring and assisting in growth in the workplace.

She is highly trained on a variety of widely accepted early education assessment tools. Her passion and expertise in early education and as a trainer have gained her the opportunity to speak at a national conference, The Young Child Expo.

She has a Master of Arts in Social Entrepreneurship and Change, which contributes to her understanding of the non-profit sector and her desire to combine her love of education with her love for young people. She has used her knowledge of early education to work directly with teachers and children in Kenya. She spent time in Kenya working with The Karibu Centre to learn about successful non-profits abroad, vibrant cultures, and to work directly with teachers to improve the quality of early education. 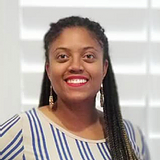 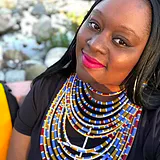 Kelly Kester founded Yes! Ventures Grants, Inc. in 1999 to provide nonprofit organizations with strategic grant writing and development services, board training and effective communications. She has raised more than $85M for her clients in grants, contracts and campaigns from over 125 public and private funding sources.

Kelly has worked in the nonprofit sector since 1984, serving clients in the homeless services, human trafficking, education, healthcare, youth development and restorative justice spaces. Kelly received her bachelor’s degree in English and Gerontology from Mount St. Mary’s University in Los Angeles and holds certificates in development from the Indiana Center on Philanthropy and the Whitecap Foundation’s Executive Management Academy.

Kelly grew up in rural Eastern Washington State and recently relocated to Palm Desert after living and working in Los Angeles for over 30 years. 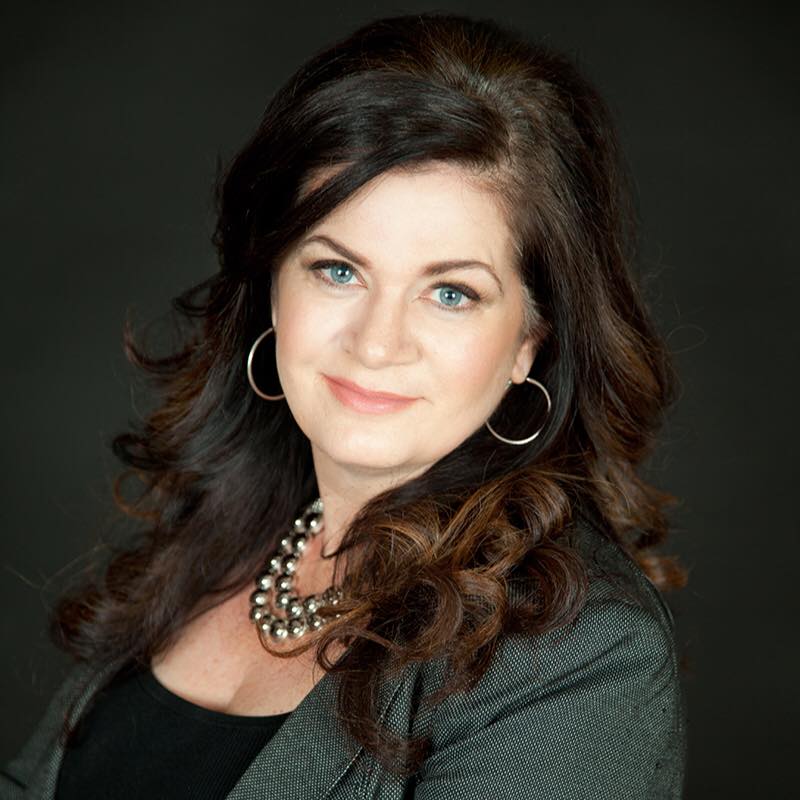